Genetically modified crops are a topic of intense debate that have sparked a lot of controversy over the years, fuelled largely through a lack of understanding and vast amounts of misinformation. Do we need GM crops? Are they dangerous? This article is going to give a brief overview of this huge topic and also discuss some of the myths and facts of GMOs.

Humans have been modifying the genomes of plants and animals for our benefit for thousands of years using a process known as artificial selection, or selective breeding. This involves selecting organisms with desirable traits and breeding them so that certain characteristics are perpetuated. This could be a teacup dog, a cow with improved milk production or a fruit without seeds. However, this is limited to naturally occurring variations, which is where genetic engineering has found a place. 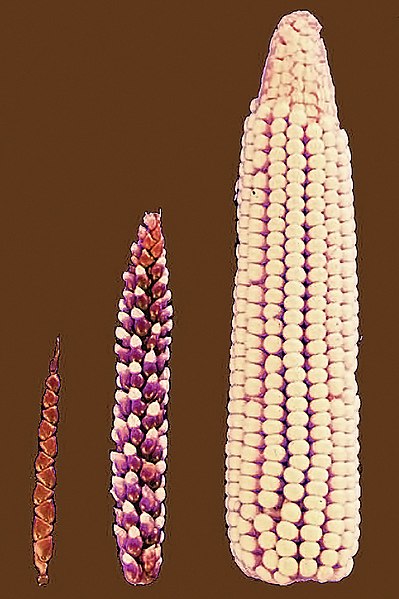 Genetic engineering allows us to introduce genes into an organism from a totally unrelated species which is commonly carried out on crops, agricultural animals and bacteria. These genetically modified organisms (GMOs) are designed for many reasons, including: pesticide and disease resistance, drought/frost resistance, increased yields, enhanced nutritional content and as a way to produce drugs or vaccines at low cost on a large scale. When most people consider GMOs they think of agriculture, but the medical implications are wide ranging. For example, genetically engineered bacteria now produce insulin, saving the lives of millions of type 1 diabetics.

Why Do We Need GMOs?

While it is true that a major problem with feeding an over burgeoning global population relates to the distribution of the food that we do produce, if population growth does not slow down then we are going to need to find new ways to meet food demands. The Food and Agriculture Organization of the UN has estimated that we will need to grow 70% more food by 2050.

There are several ways that this could be achieved. We could destroy valuable rainforests to make way for agricultural land, but I don’t need to go into the reasons why we should not do this. We could stop eating as much meat, given that the crop calories we feed to animals could meet the calorie needs of 4 billion people, but few are willing to do this and meat consumption has quadrupled in the last 50 years. We could invest more in hydroponics (growing crops efficiently indoors, without soil), which is what many countries are looking into. Or we could create GM crops. 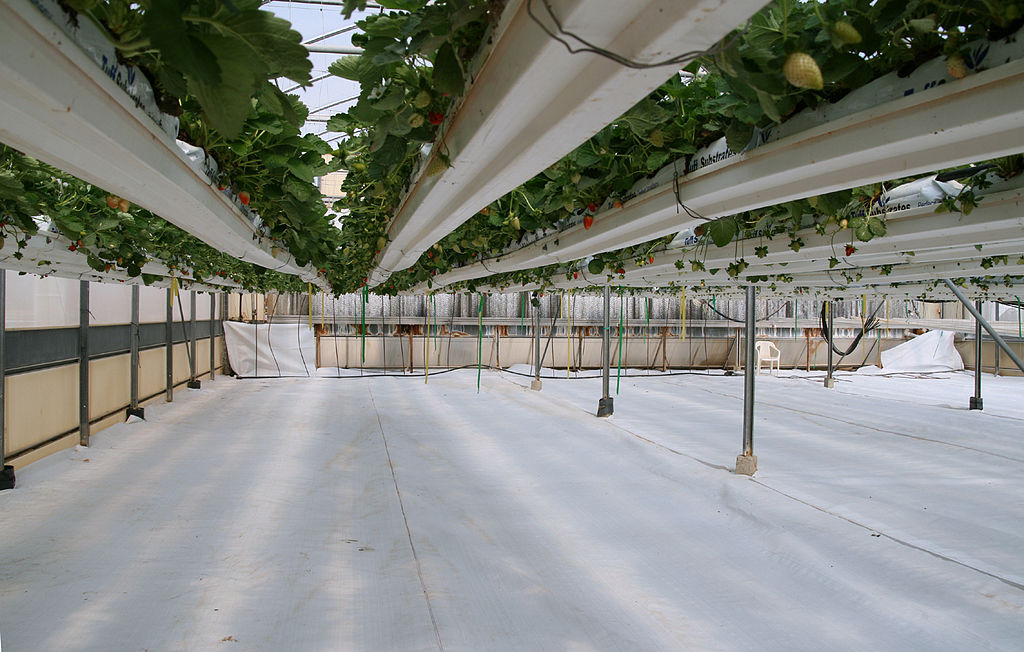 Many things threaten food security, such as crop or animal diseases, pests and climate change. Weather is becoming more unpredictable and extreme weather is becoming commonplace which is taking its toll on farmers worldwide. The idea behind many GMOs is to address these problems. 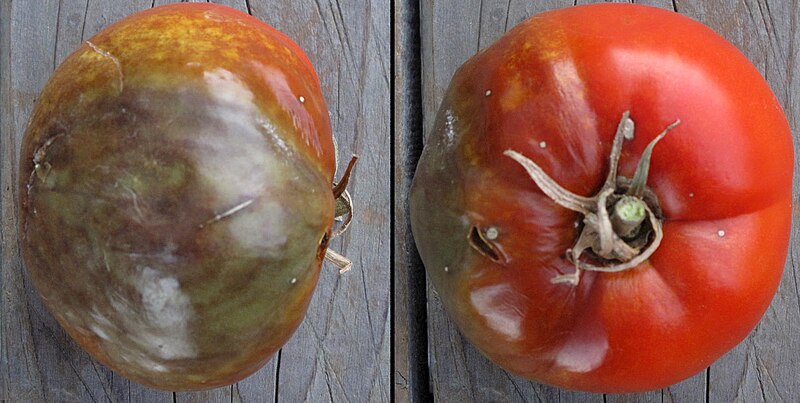 An excellent example is golden rice. Around 250 million children are vitamin A-deficient in the world, which kills and blinds millions each year. While supplement distribution programs exist, they’re expensive and difficult to sustain. The solution? Golden rice.

Researchers added two genes to white rice, one from a soil bacterium and another from the daffodil, which synthesize a precursor of vitamin A called beta-carotene. This pigment makes various foods orange and hence makes the rice appear golden. The daffodil gene was later swapped for a corn gene to further increase the amount of beta-carotene produced.

Click here to read the rest of the article