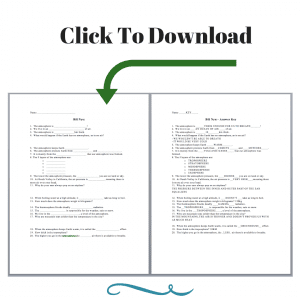 The spark is static electricity, a buildup of charged electrons.

Watch as Bill teaches with enthusiasm and in a way that gets kids (and adults) excited about science. 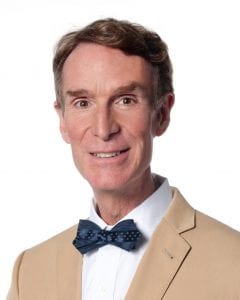